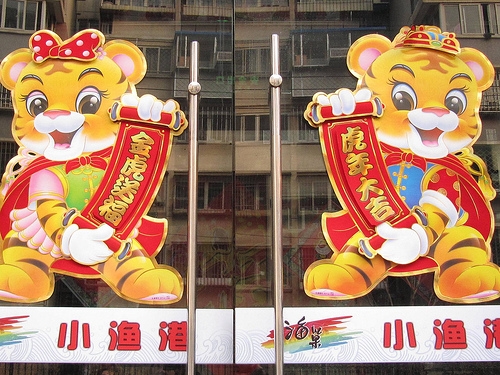 This is one post in a multi-part introduction to the Round and Square series "Calendars and Almanacs." Click below for the other posts in the series: